Around 40 people staged an hour-long fireworks attack against a police station outside Paris early Sunday, authorities said, the latest in a string of incidents targeting security forces in recent months.

The station’s entrance and several police vehicles were damaged but nobody was injured during the raid launched just before midnight in Champigny-sur-Marne, around 12 kilometres (8 miles) east of the capital.

The city’s mayor, Laurent Jeanne, told BFM television the police might have been targeted in retaliation for an “incident” involving a scooter driver who was stopped by officers a few days ago, without providing details.

Interior Minister Gerald Darmanin tweeted that “these little dealers don’t scare anyone, and will not discourage our anti-drug work,” though police officials did not identify the attackers, and no arrests were made.

But police union officials said the attack underscored a growing threat against law enforcement in depressed suburbs of Paris and other large cities.  The Champigny-sur-Marne station had already been struck by youths wielding fireworks, most recently last April, and several others across France have sustained similar attacks this year.

The assault came after two officers were attacked and shot with their own guns in a Paris suburb last Wednesday, prompting renewed calls for stepped-up efforts to tackle crime and insecurity.

“There is no longer any respect for law enforcement, and unfortunately the government has not succeeded in changing this trend,” Frederic Lagache of the Alliance police union said Sunday.

Teen raped, filmed inside UP college while civil services exam was underway 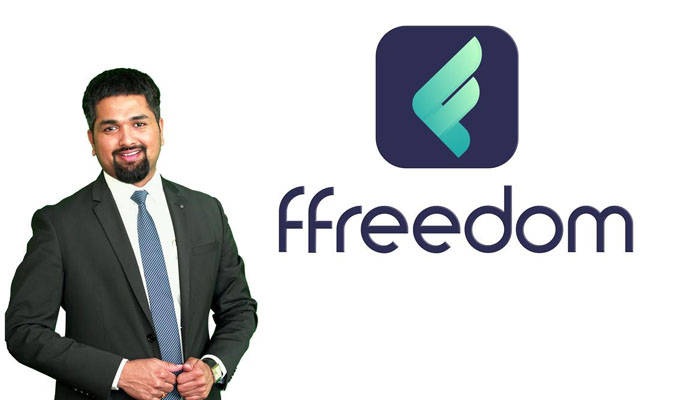 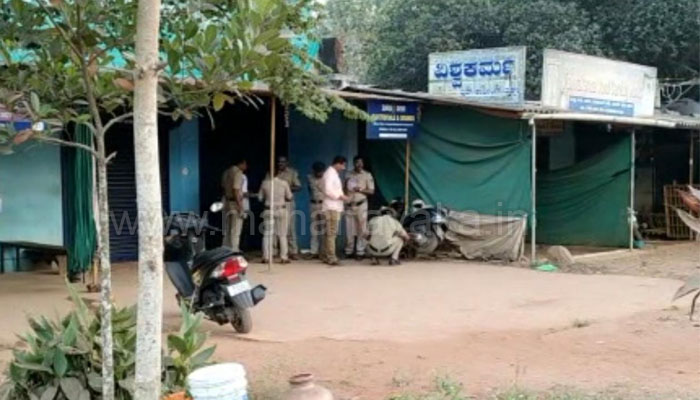 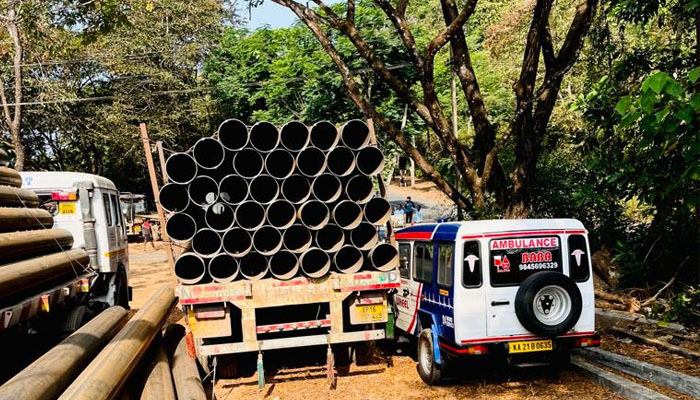 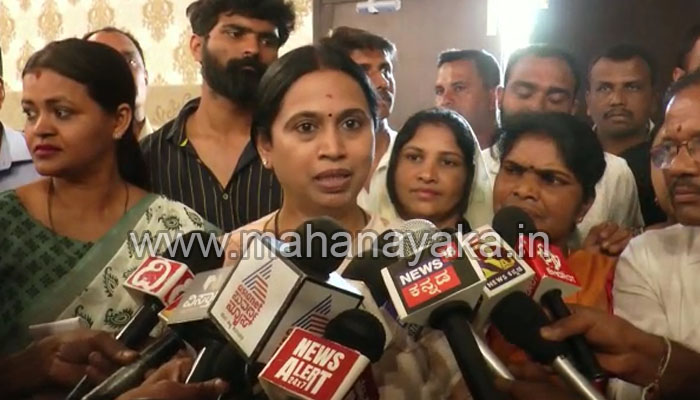 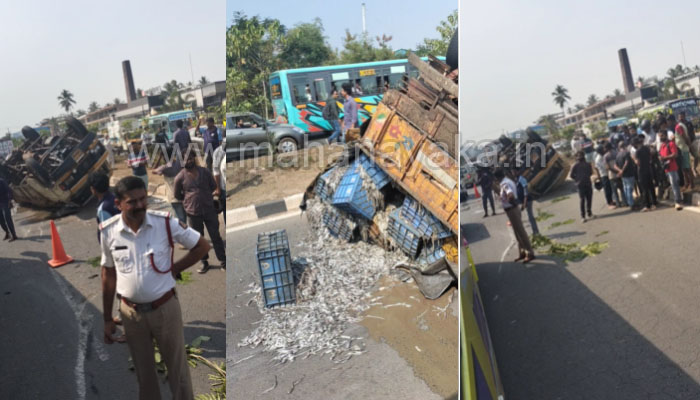 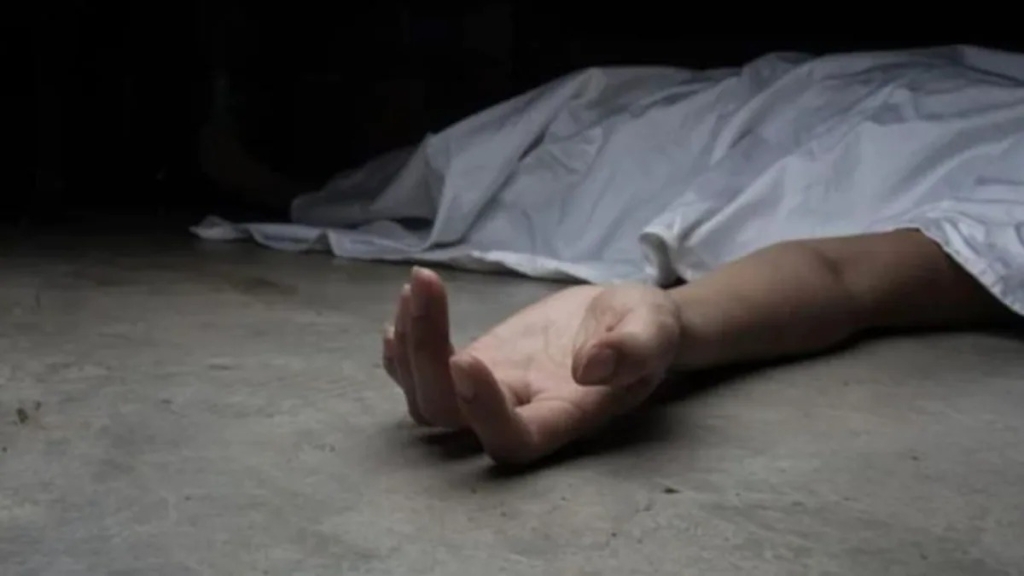 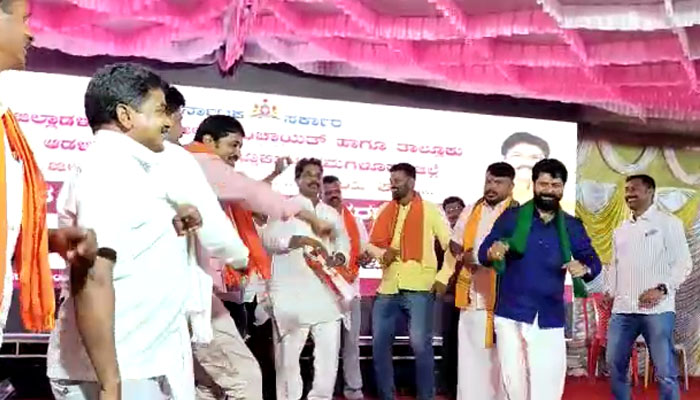 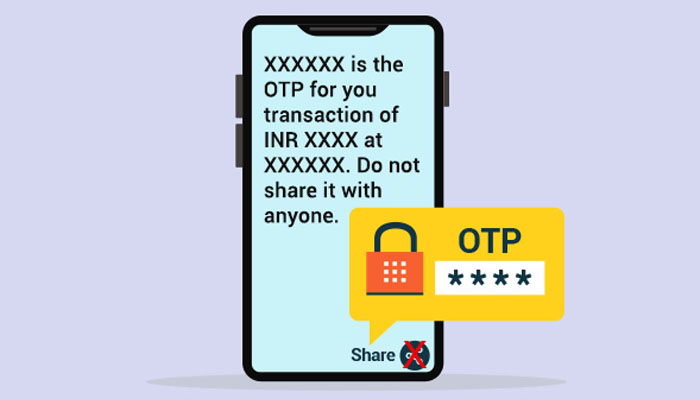 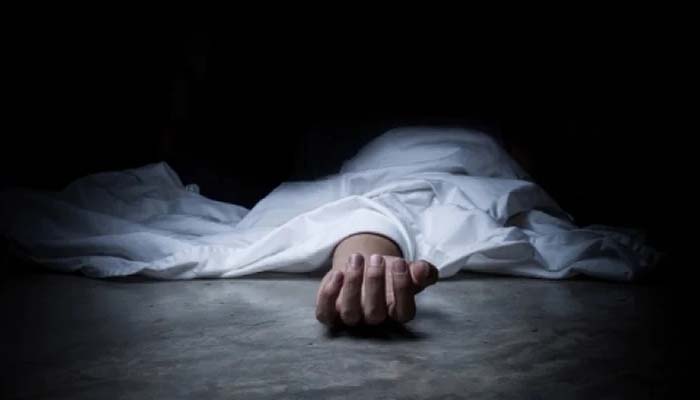 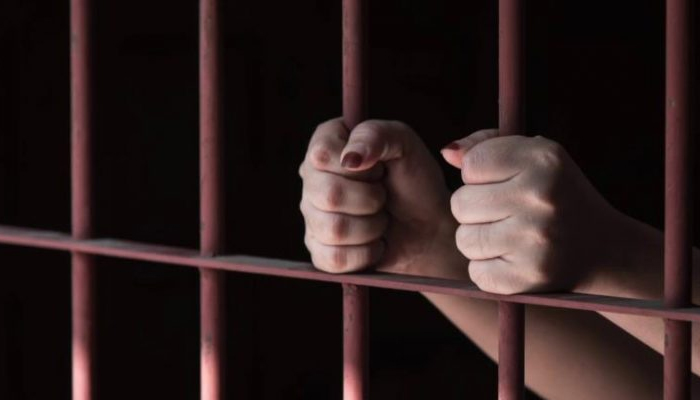 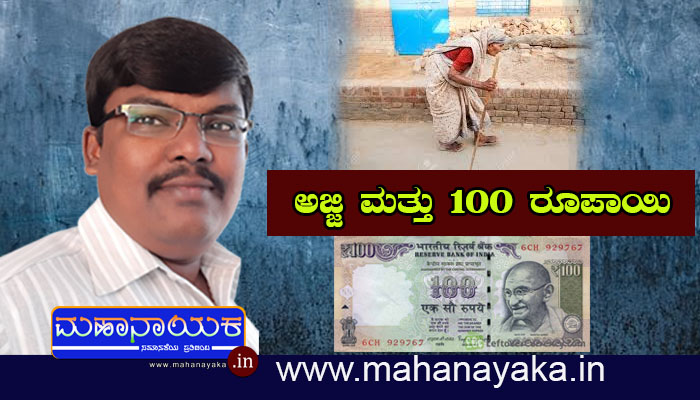 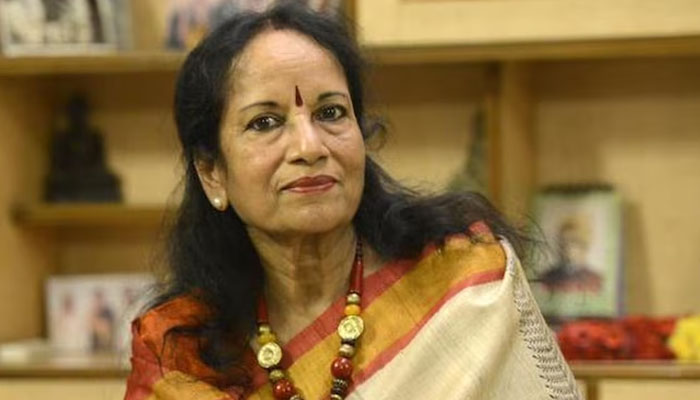 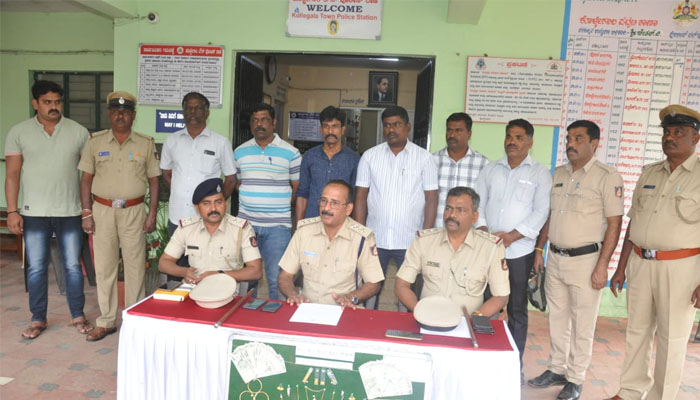 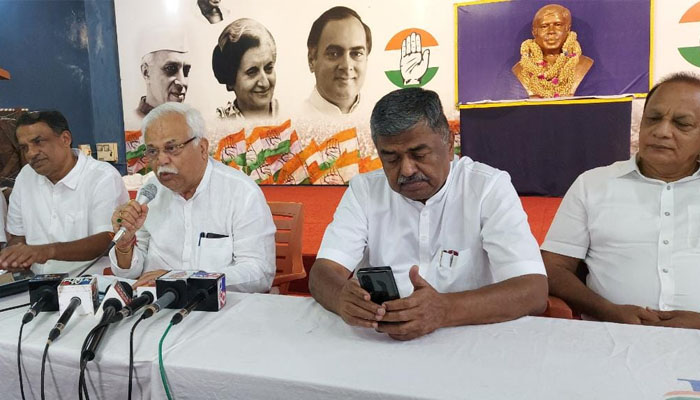 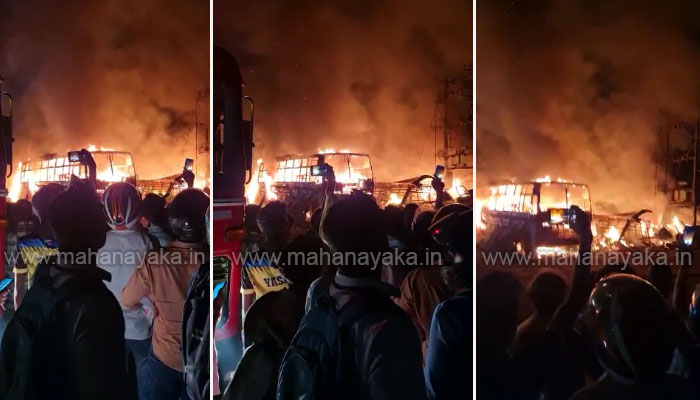 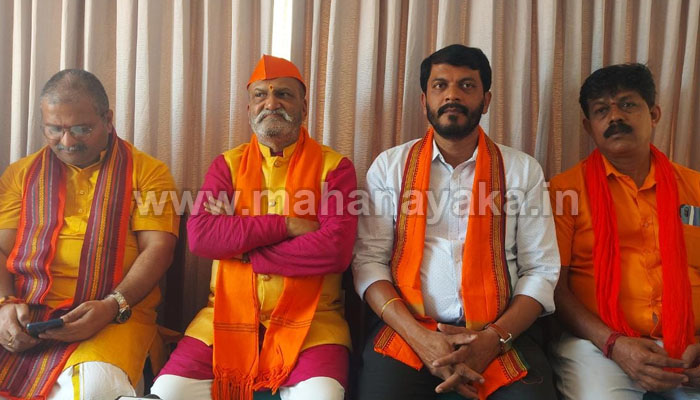 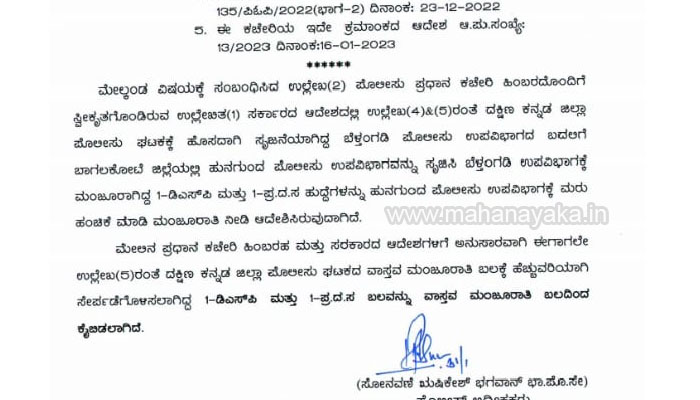 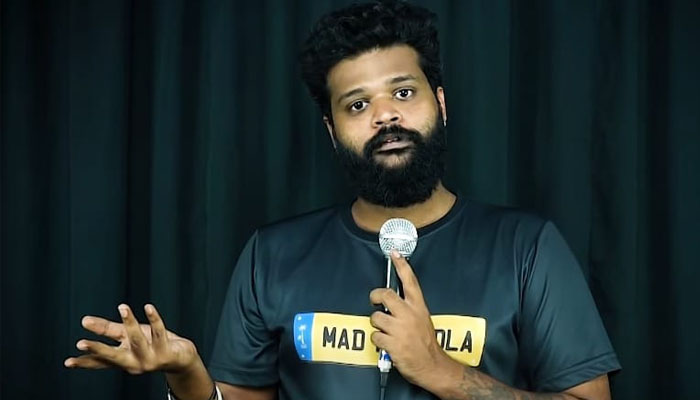 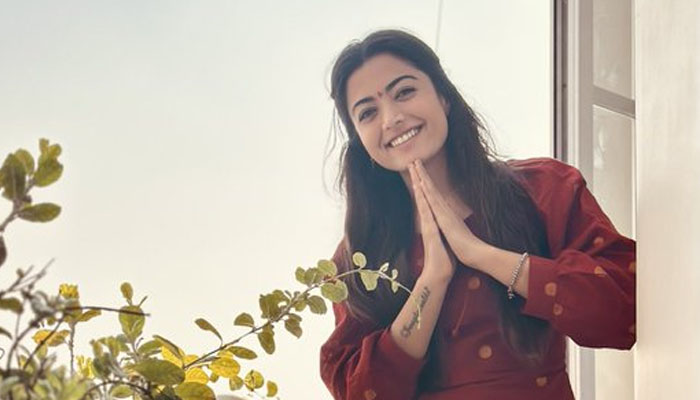 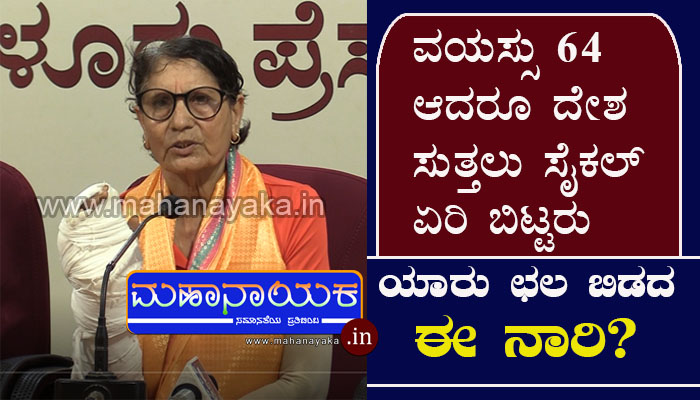 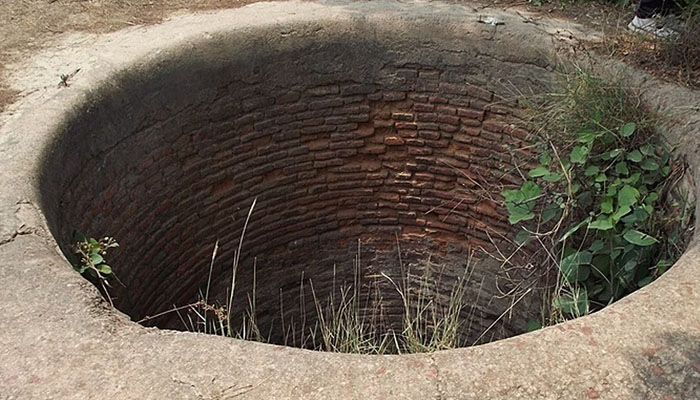 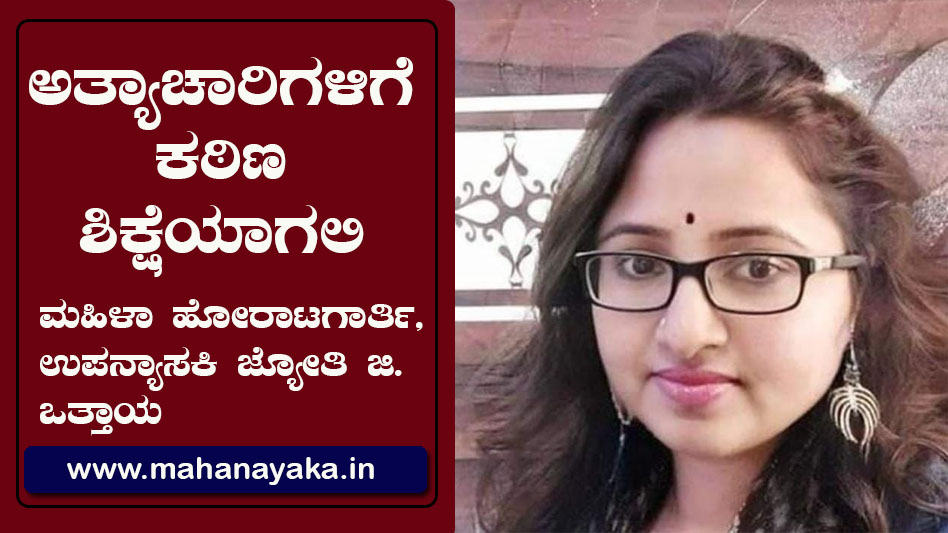 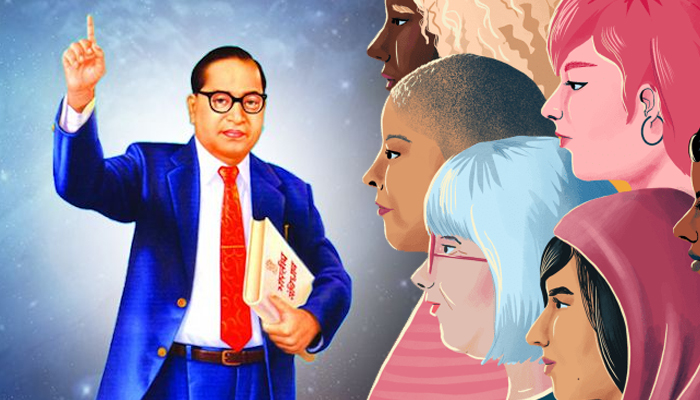